Franko's family lived according to the principle "a sound mind in a sound body" and the father set an example for his children. In addition to early morning water therapy, he did dumbbell exercises and took long walks until late in his life. In winter, the yard near the house was doused in water so that the children could have a skating rink. They skied and skated down the street and in the springtime organized races, games and merry making in the streets.

Encouragement of such entertainment grew into systemic engagement in sports. Franko's children attended physical education classes at Sokil-Batko (Father Falcon) sports society. They went in for gymnastics, fencing, skiing and played football and tennis professionally. Taras and Petro Franko taught physical education at gymnasiums and wrote a number of papers on physical education and sport.

SOFIYIVKA, picturesque outskirts of Lviv, adjacent to Stryiskyi Park, location of Saint Sophia Cathedral since long ago. This is where the Franko family home was. Today it is Ivan Franko Lviv National Literary and Memorial Museum.

Franko was the founder of Shevchenko studies – he wrote 50 separate papers dedicated to the author of Kobzar and compiled a 2-volume edition of Shevchenko's poetry. He translated the works by Shevchenko into Polish and German.

Because of Franko's efforts as publisher and editor, 10 Shakespearian dramas in the Ukrainian translation by Panteleymon Kulish saw the light of day. Franko himself translated The Merchant of Venice and excerpts from King Lear and The Tempest as well as 12 sonnets. Ukrainian Shakespeare studies were initiated by Franko in his papers, forewords to translations and article “Shakespeare bei den Ruthenen” ("Shakespeare in Ukraine").

Franko and metropolitan Andrey knew each other. They would discuss relevant problems and exchange small gifts (books). This relationship is an example of understanding between the secular and church elites. 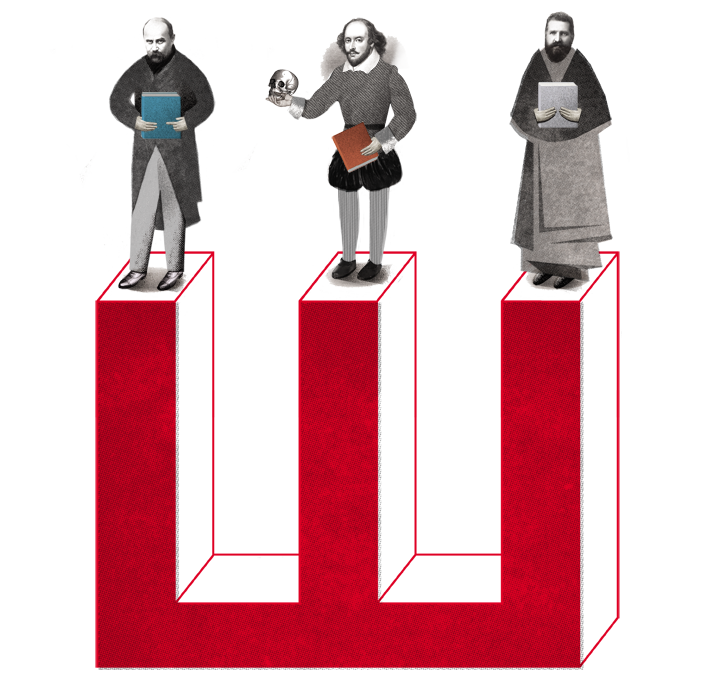