KAMENYAR (Stonemason), a craftsman, a professional who lays stones or bricks; a poetic image from Franko's verse "Kamenyari" ("Stonemasons") written in the summer of 1878 when the poet observed stonemasons at work on the corner of modern Solomii Krushelnytskoyi and Kameniariv Streets in Lviv. The author Himself confirmed the external source of poetic generalization, "Lying at the core of this theme were specific impressions of workers who were breaking stones on the road." The paraphrase "the Great Stonemason" has become rooted in the Ukrainian literary studies as an image of a person who is paving the way and "breaking down the rock".

KAISER (from Lat. "caesar"), the highest title in Austro-Hungarian monarchy. In Franko's time the title belonged to the emperor Franz Joseph I (1830-1916), from the House of Hapsburg, who ruled for 68! years.

KYIV, a city above Dnieper river, the capital city of Ukraine-Rus from the times of Kyivan Rus till nowadays, one of the largest and oldest cities in Central and Eastern Europe. 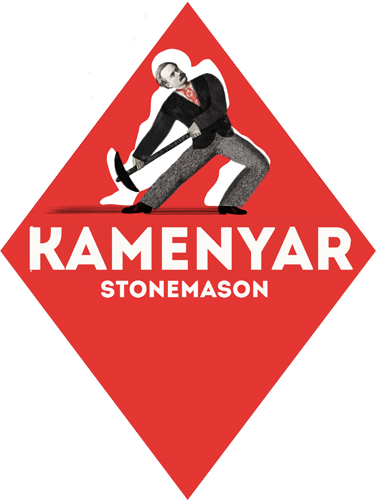