WOMEN played a crucial role in Franko's life and creativity. They were not only muses and a source of inspiration for him but also equal partners in joint literary and academic work and political fight. Franko supported the idea of female emancipation and was an active proponent of the feminist movement in Halychyna, he tried to promote and popularize it. He dedicated a number of relevant articles to the female issue and edited the first female almanac – First Wreath (1887). Franko may be considered a legitimate feminist and fighter for women's rights.

WITHERED LEAVES, lyrical drama by Ivan Franko, his most famous book of intimate lyric poetry. First published in Lviv in 1896, this drama is about unrequited love of Ukrainian Werther and his femme fatale ladylove joined the ranks of best world love poetry. Many of the texts from this collection became popular songs. 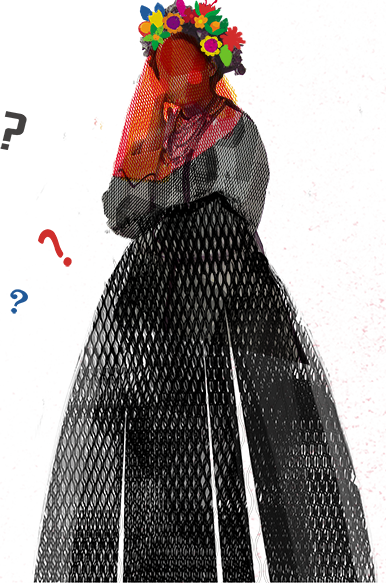