There is a story about a pencil that happened when Franko studied in primary school at Yasenytsia-Silna. The autobiographical short story "Pencil" is based on it. A classmate stole a pencil from the young pupil and another boy was punished for the "stealing". This minor, yet characteristic episode, got stuck in the writer's emotional memory until he put it on paper. Maybe, with a pencil...

36the essence of human history in general and the life of each individual in particular. Franko is called the philosopher of progress as he provided an extended definition for the concept of labour in his paper What is Progress?

POLYGLOT, a person who knows many languages. 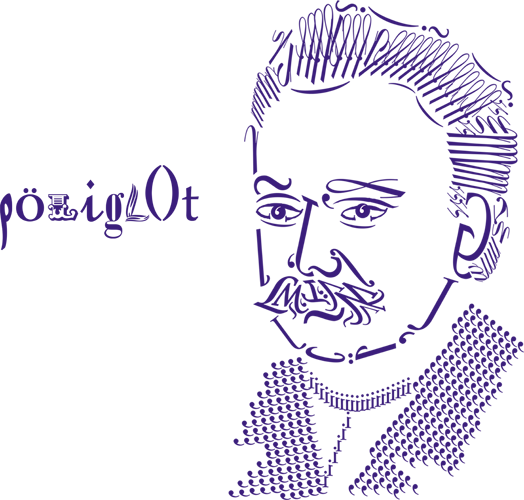