OIL, flammable natural substance, a liquid mixture of hydrocarbons, the most important source of liquid fuel and lubricants.

Back in Franko days the "Halychyna California" experienced oil and ozokerite mining boom focused around Boryslav, a small town in Lviv region, not far from Drohobych.

Franko became the writer-chronicler of oil mining industry in Halychyna and dedicated the Boryslav cycle of short novels and short stories (in particular, "Boryslav is Laughing' and "Boa Constrictor"). They are the first literary pieces in the world literature dedicated to industrial theme, enriching it with examples of harsh, yet true naturalism in Emile Zolia style.

OLHA ROSHKEVYCH (1857–1935), married name Ozarkevych, Ivan Franko's fiancée, daughter of a priest from Lolyn (currently a village in Ivano-Frankivsk region). Olha was a well-educated and talented young woman; she spoke French and German, which she studied during private lessons together with her cousins. She loved reading and was interested in folk ceremonial traditions. The engagement was called off because the fiancé was suddenly arrested for allegedly being a member of secret anti-governmental organization.

OLHA FRANKO (1864–1941), nee Khoruzhynska, Ivan Franko's wife. She came from a noble family from Sloboda Ukraine, got education at Kharkiv Institute of Noble Maiden and was fluent in several foreign languages. Her dowry money was used to pay for the publication of Franko's poetry collection From the Heights and the Depths and Life and Word quarterly. Olha Franko was author of articles, translations and folklore research papers. She lived in their family house until her death, even after it became a literary and memorial museum. 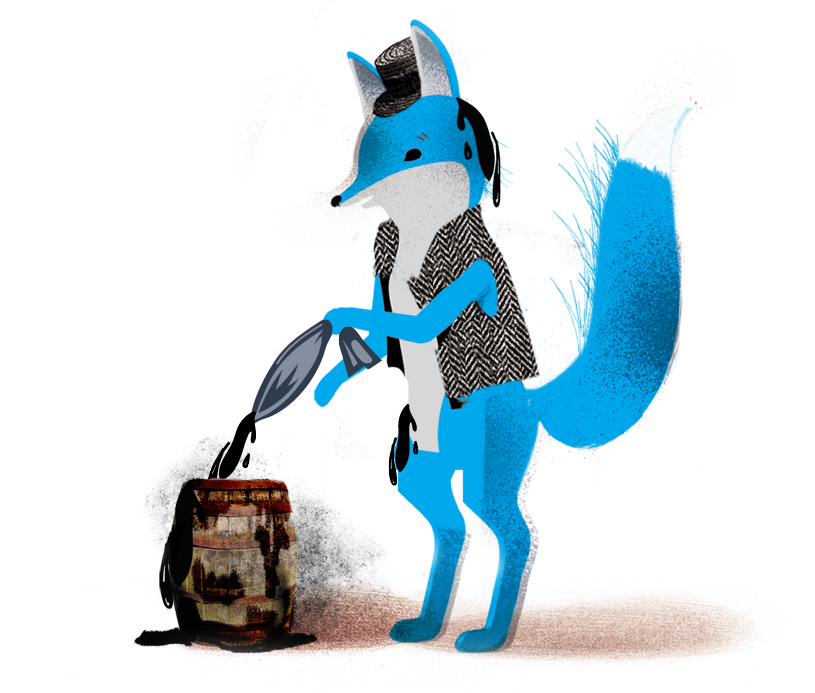