NOBEL PRIZE, one of the most prestigious international prizes awarded annually for extraordinary scientific achievements, revolutionary inventions or significant contribution to culture or development of the society.

In late 1915, gymnasium professor from Vienna, Greek-Catholic priest and Doctor of Philosophy, Yosyf Zastyrets, wrote a letter to the Nobel Committee in which he told about "the greatest Ukrainian and Slavic poet and scientist", "the great leader of his nation, an international genius" Ivan Franko. Recognition of Franko's versatile activities with a Nobel Prize according to Professor Zastyrets would be of crucial political importance for the national fight for independence of the Ukrainian people. Unfortunately, because of his untimely demise, Franko remained only a Nobel Prize nominee.

...He is the national poet of his people.

The bibliographical index of his works in Ukrainian, German, Russian, Polish, Czech and other languages makes up a huge volume. He is indeed the greatest writer of modern Europe.

...He is an outstanding poet and prose writer, whose songs became national hymns. He is the Leader of his nation and an international genius who deserves to be awarded a Nobel Prize by the noble Royal Academy. I am also stressing upon the extraordinary political importance of such an award for the national struggle of the old cultural nation, which is now fighting to have its own university. Awarding Ivan Franko with a Nobel Prize would be of utmost importance not only for Ukraine itself but also for Western and Eastern Europe. 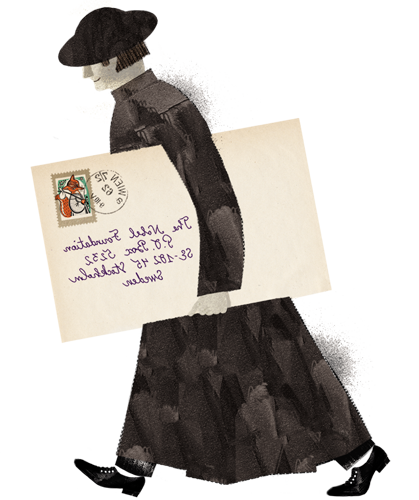