JOKES, fun bits, tricks played for fun; according to Aristotle, "rest for the soul".

Franko had a brilliant sense of humour; he liked joking and knew how to give a witty response. Once he got himself out of a situation when he stopped a fight and suggested that the parties dictate swear words for his notebook.

Taras Franko remembers, "In everyday life Father would joke, spin off puns and have an easy laugh." And his son Petro said that his father would give the kids 10-20 coins [cents] saying, "There you go, go squander this on apples!"

People would often ask Franko how he found the time to read that much, "You write so much yourself!"

He replied in all seriousness, "Well, I don't read books. I sniff them!"

When the composer Mykola Lysenko met the author of "The Spirit of Revolt", he embraced him with the words, "Franko is a saint!" "Well, if only a Turkish one!" Franko replied with a silent laughter hinting at perpetual lack of money (“poor as a Turkish saint” – “poor as a church mouse”).

Once the Orientalist Ahatanhel Krymskyi was trying to persuade Franko to learn Arabic,

"With your great interest in Arabic fairy tales and your linguistic skills, it won't be a hard task. We have no one who could translate One Thousand and One Nights from the original.

"My dear friend," Franko replied. "I cannot deal with my own nights and you want to add a thousand Arab ones.”

Franko, who was always critical in his assessments, was rebuked for "destroying" a young talent with his harsh review.

"A talent that can be destroyed with a review is not a talent," he retorted. 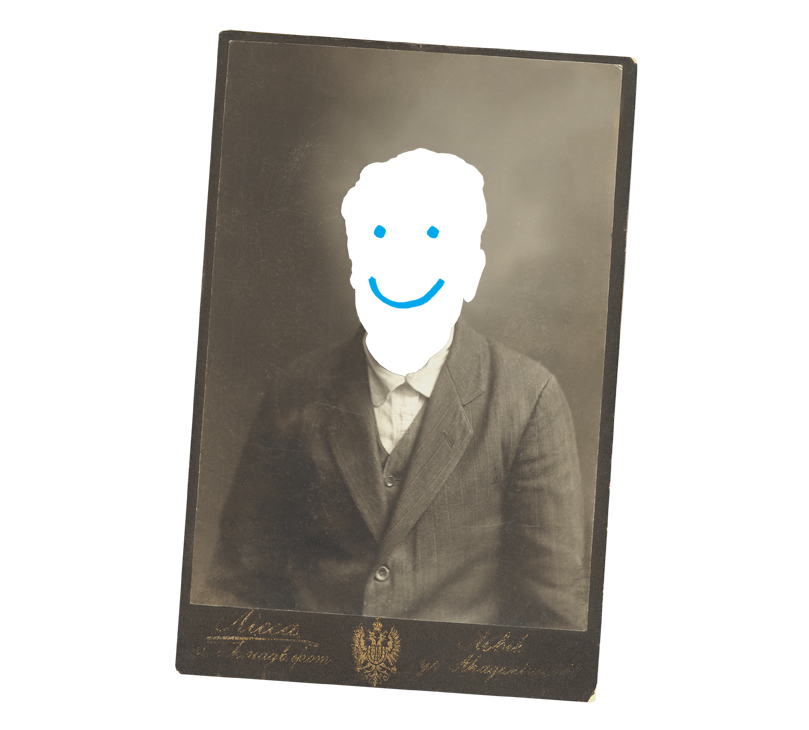