IVAN (from Hebrew "God's grace"), the name Yakiv Franko gave to his firstborn son in honour of his dad.

However, there was a custom to call a child another, "family" name to protect them from evil spirit. As a child, Ivan Franko was called Myron and his youngest brother Zakhar was called Mykhailo. Franko was "little Myron" until he reached the age of five, before he started primary school. Later on, the name became his favourite for pen name, known in different variations – Myron, Miron***, Myron***, Myron Storozh (the Night guard), Myron Kovalyshyn and others.

Franko would go on to create a whole array of literary "masks" which he used to hide his real "face" – Dzhedzhalyk, Ruslan, Ivan Zhyvyi, Unknown, Ne-Davyd, Ne-Teofast, Non severus, Vivus, Marko V-a, One of the Youngsters, One of the Ruthenians of the city of Lviv, I. F., Iv. Fr., I. F., Iw. Fr., Kkk and others. All in all, almost a hundred of different pen names and cryptonyms.

In Halychyna people would congratulate on name day and not on birthday. In Franko's family every member got a special pie for the occasion which had the name written in thin dough and only the pie made for father had the word "FATHER" on it. The recipe of this pie was preserved by Anna Franko-Kliuchko. 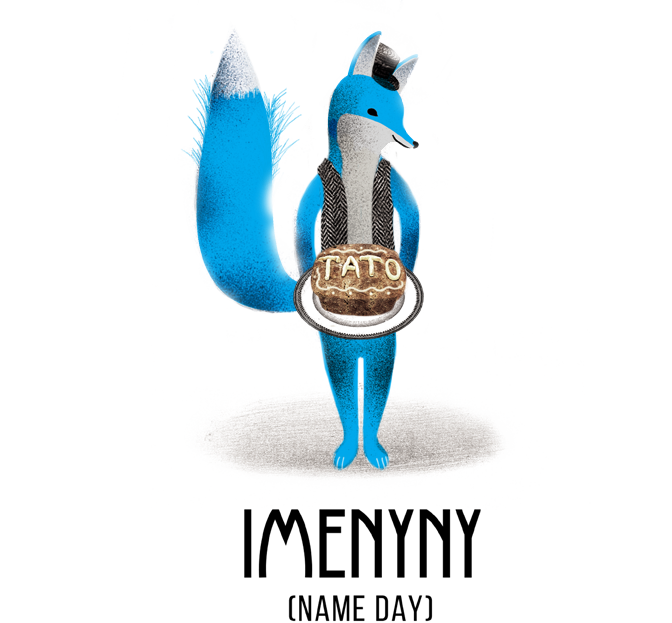