HALYCHYNA (Pol. Galicja, Ger. Galizien), historical name of ethnic Ukrainian lands to the north of Carpathian mountains in the basin of Dniester, Western Buh and Sian rivers. It includes traditional territories of Lviv, Ivano-Frankivsk and parts of Ternopil regions and several adjacent Polish voivodships. In Franko's lifetime, it was crown land of the Austro-Hungarian Empire – Kingdom of Galicia and Lodomeria.

Franko is the author of two hymns, which together with the national anthem of Ukraine (Nay, thou art not dead, Ukraine, see, thy’s glory's born again...) and are still considered symbols of identity and solidarity of the Ukrainian nation: “Hymn” (“The Spirit of Revolt”) and “National Hymn” (“The Time Has Not Yet Come...”). 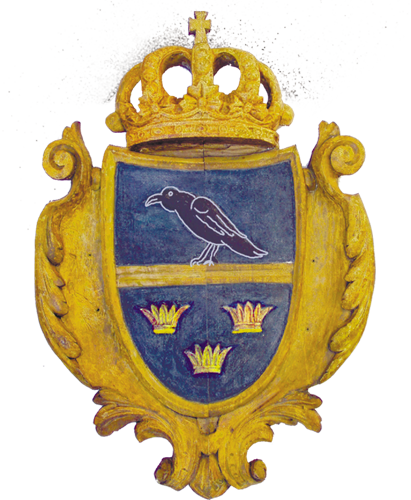